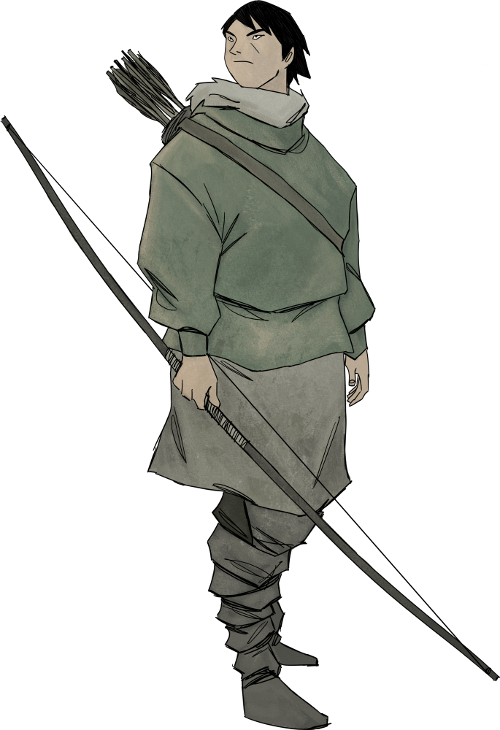 A MYTHICAL HISTORY, A REAL TIME, HEROES OF LEGEND

The days of Novgorod’s greatness are coming to the end. Batu Khan’s Golden Horde sharpens its weapons pending the final blow. From the west, the Teutonic Knights continue their unstoppable advance, burning cities one by one.
Most of the people fled desperately to the mountains: Prince Alexander Nevsky is exiled, the Bogatyr knights that remain are too few, and the old gods, rejected, seem to have hidden in the depths of the forests forever.
Only Maansi, a young man from a nomadic tribe in the tundra, walks to his death, accompanied by his dog.
A land that will be conquered, real heroes who will become legendary, a young man who is looking for a magical island …

Theme by Anders Noren — Up ↑